Making A Way For Black Artists

Wunmi Idowu came to Canada in 1992 at the age of 10. Like many immigrants, she struggled to fit into the mainstream Canadian culture. At school, she was bullied and called many racists names due to her ethnicity. At the age of 24, Wunmi had had enough. She decided to launch Woezo Africa Music & Dance Theatre Inc. as a way to help educate Canadians about African culture through the performing arts, including dance, music, theatre and storytelling. Dancing was and still remains her escape, her place of peace and her sanctuary. In just 15 years, Wunmi has built Woezo Africa into one of the most prominent arts organization in the city. In 2020, she produced UNGANISHA at the historic Grand Theatre, making her the first Black person to produce a major show at the venue. For many Black artists, Woezo Africa is the stepping stone into life as an artist in the city. This documentary will celebrate them and the role that Woezo Africa continues to play in the community. 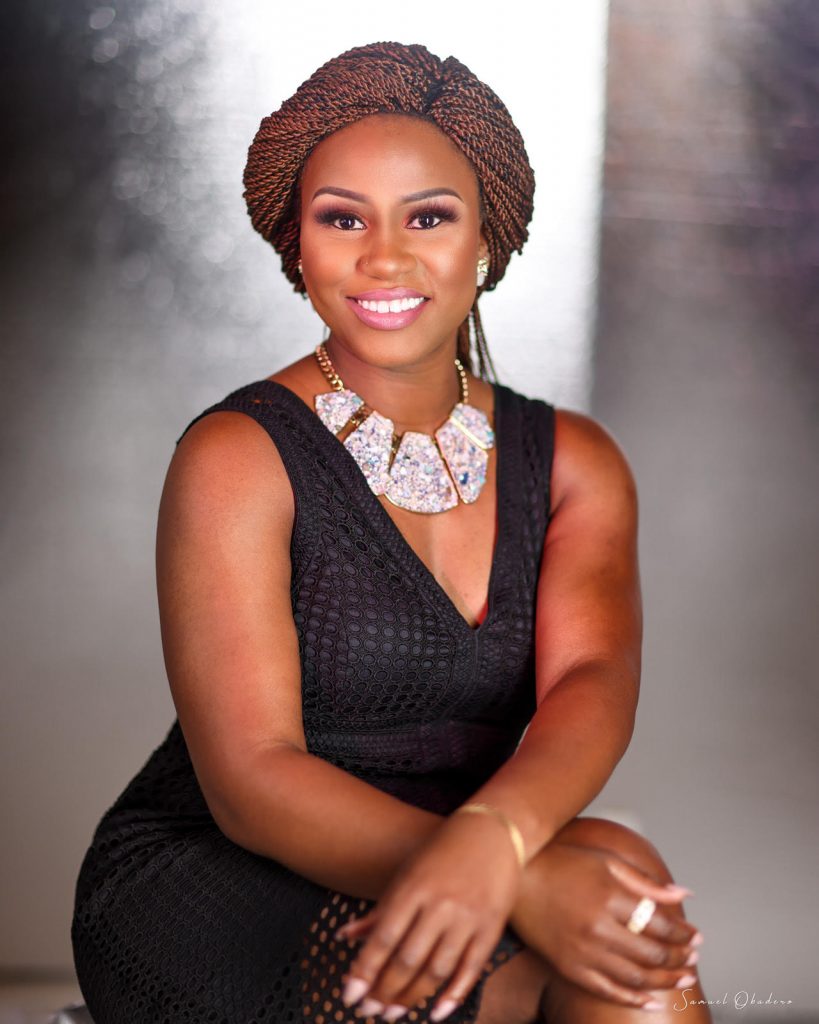 In addition to Wunmi’s story, the documentary will follow five multidisciplinary artists who are deeply affiliated with Woezo Africa. The artists are Nyasha Nyamaka, Dj Deemaks, Samuel Obadero, Stella Orji and Wakefield Brewster. 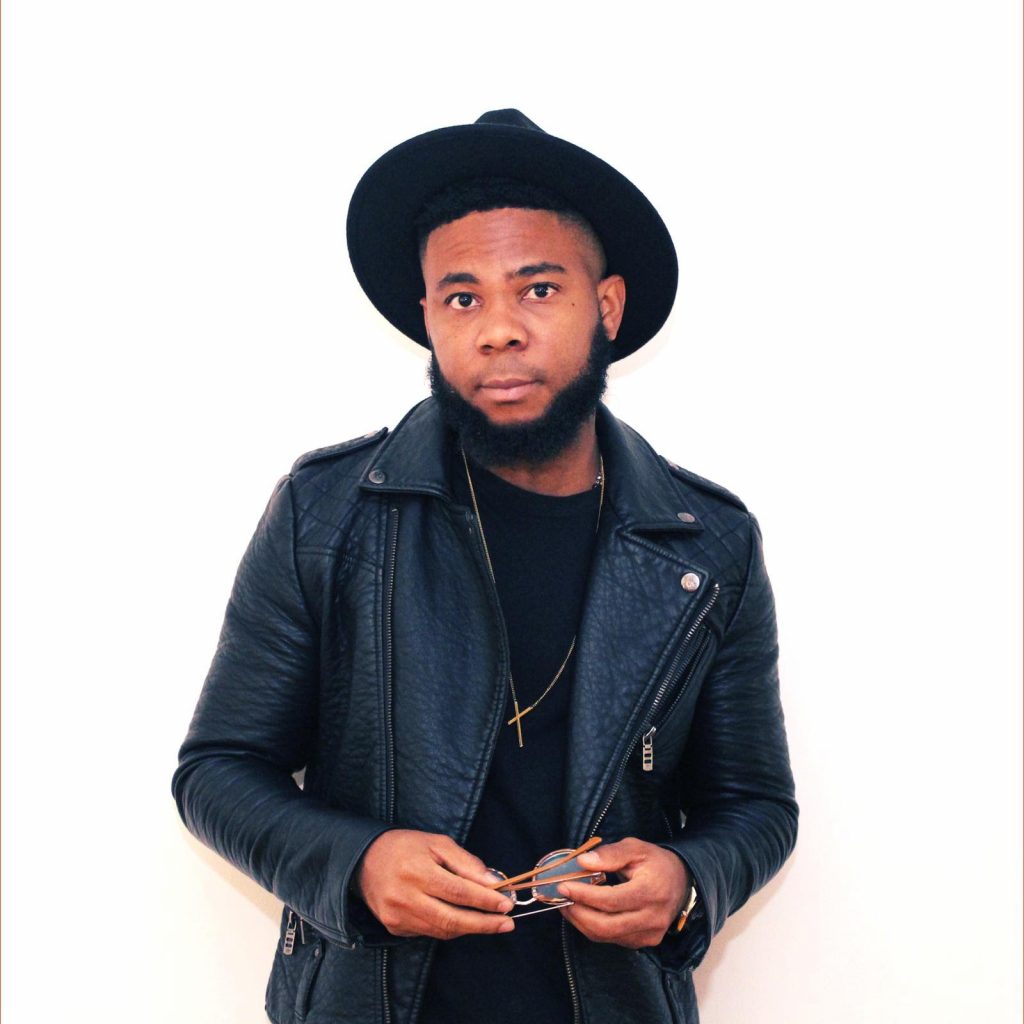 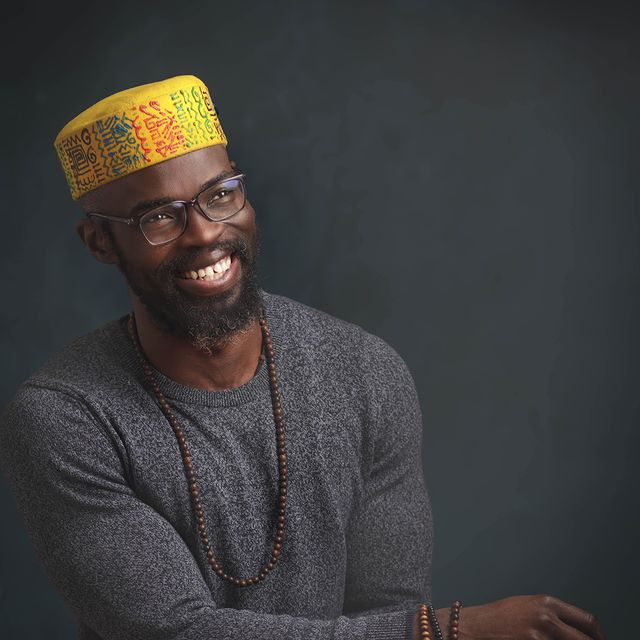 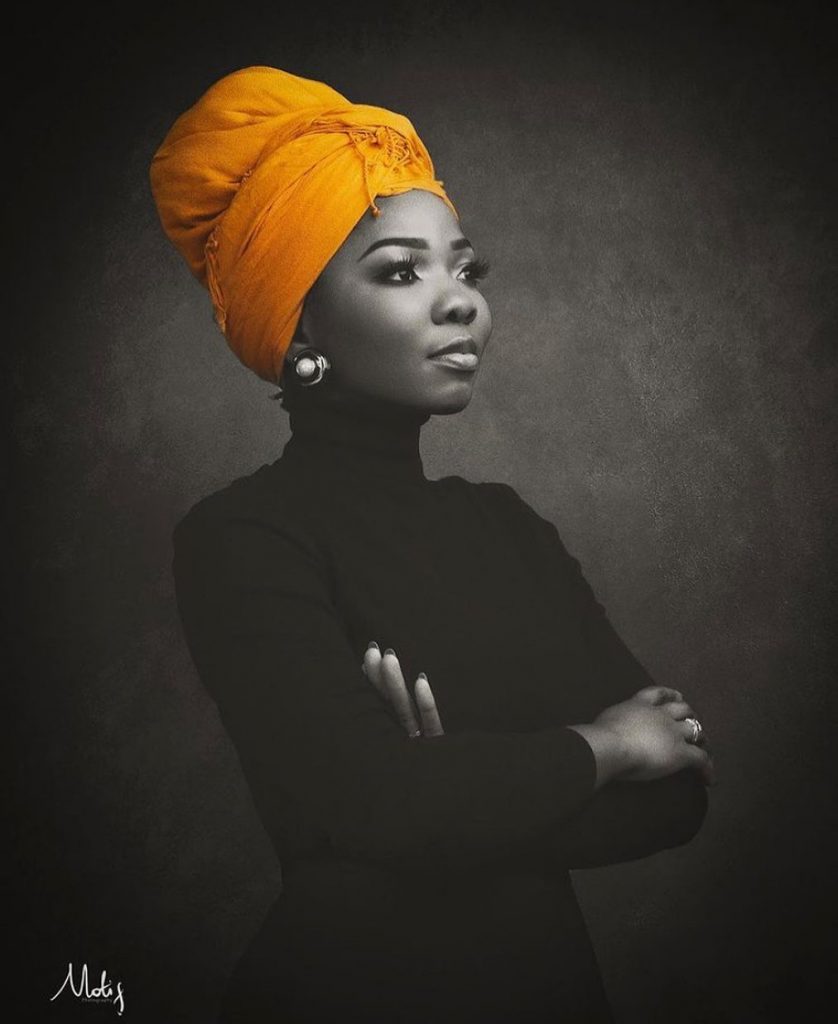 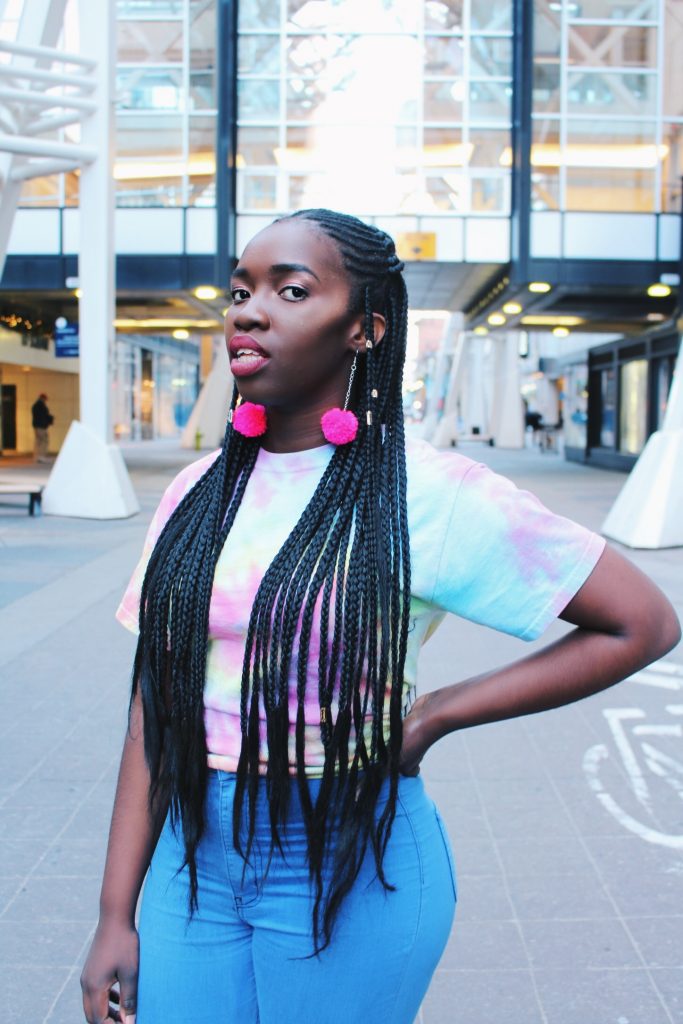 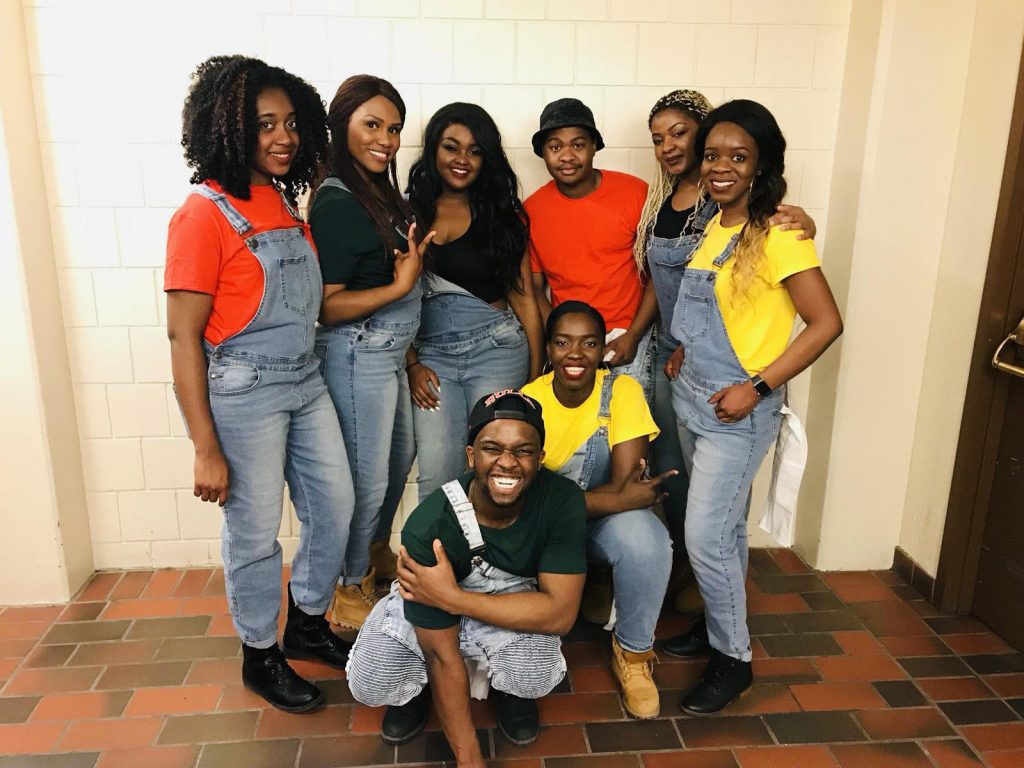 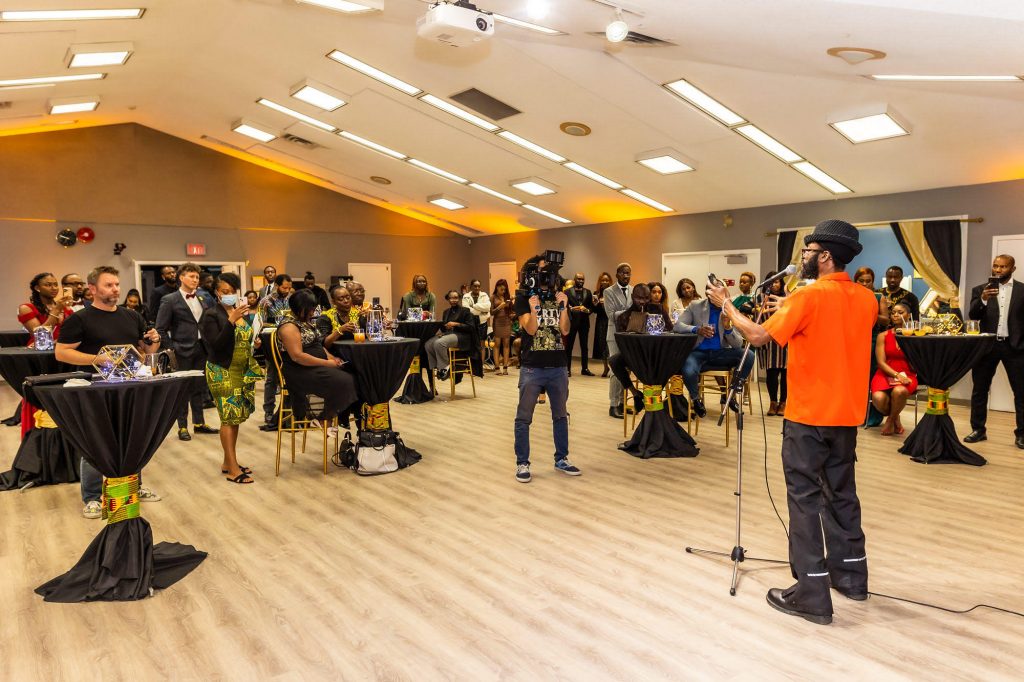 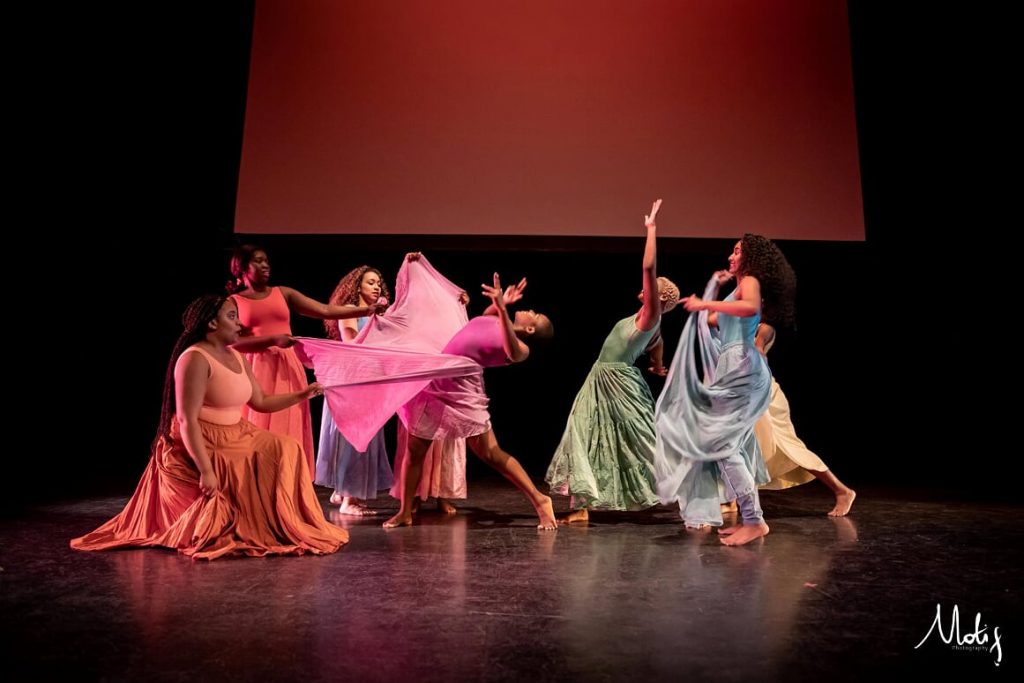 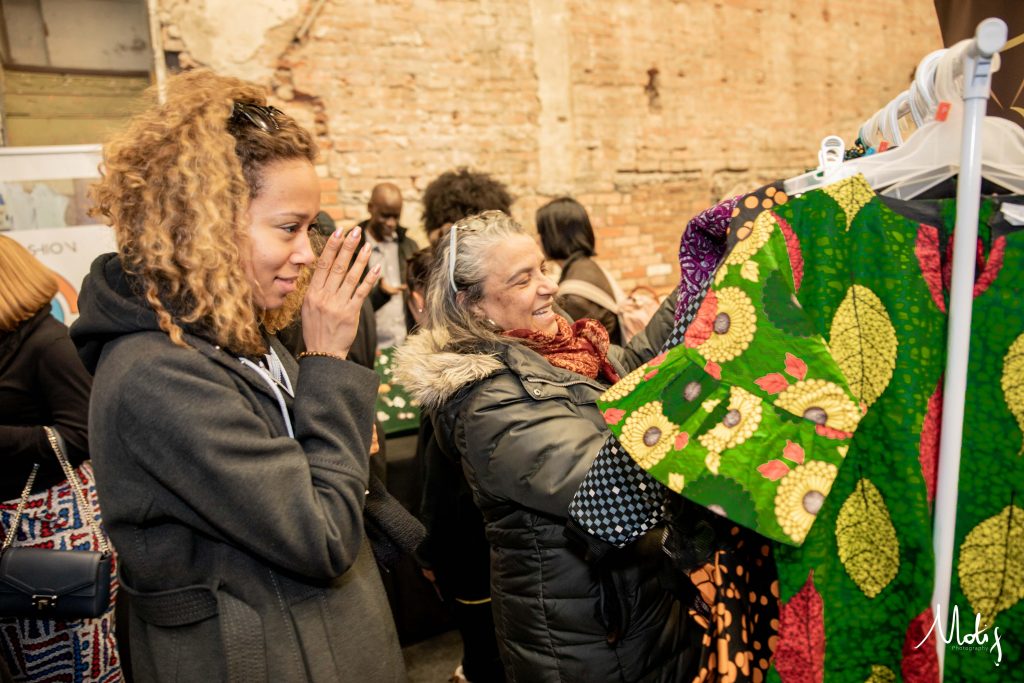 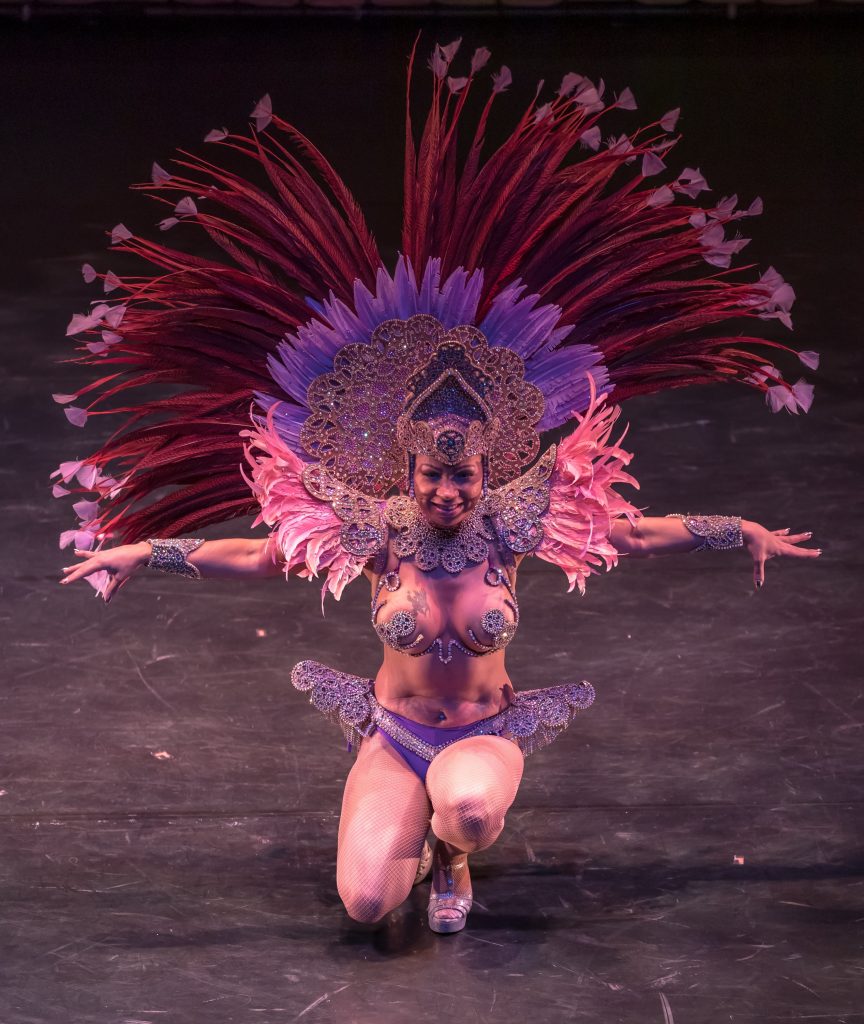 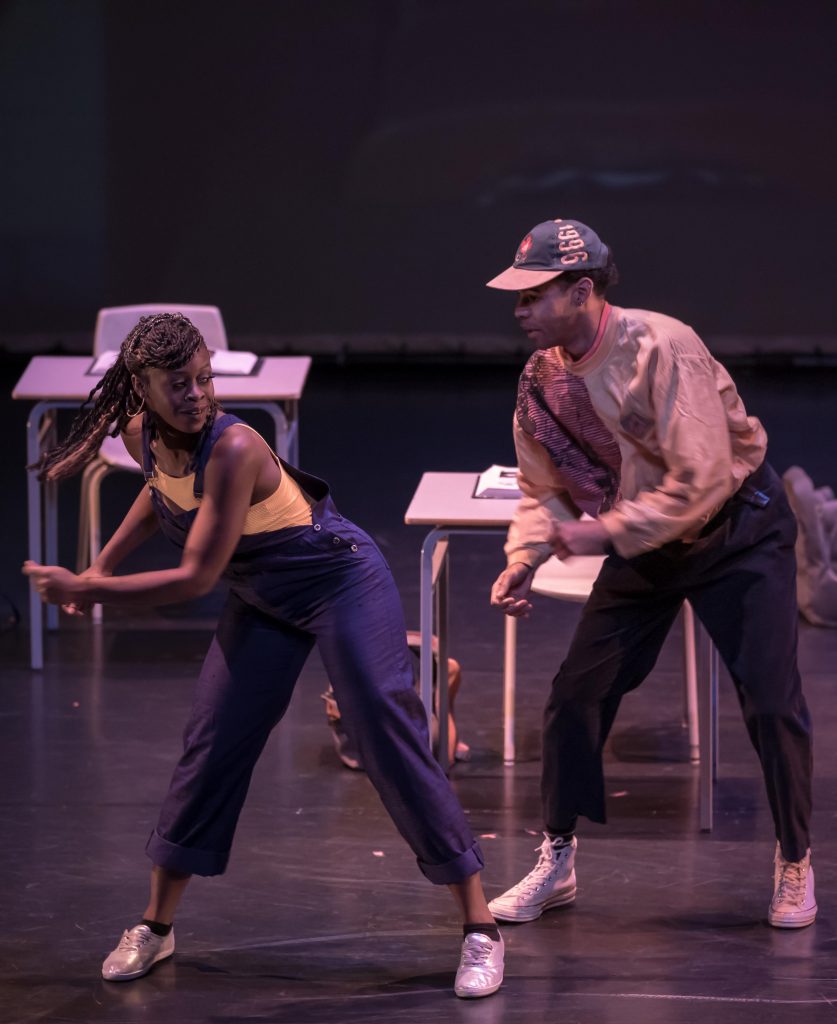 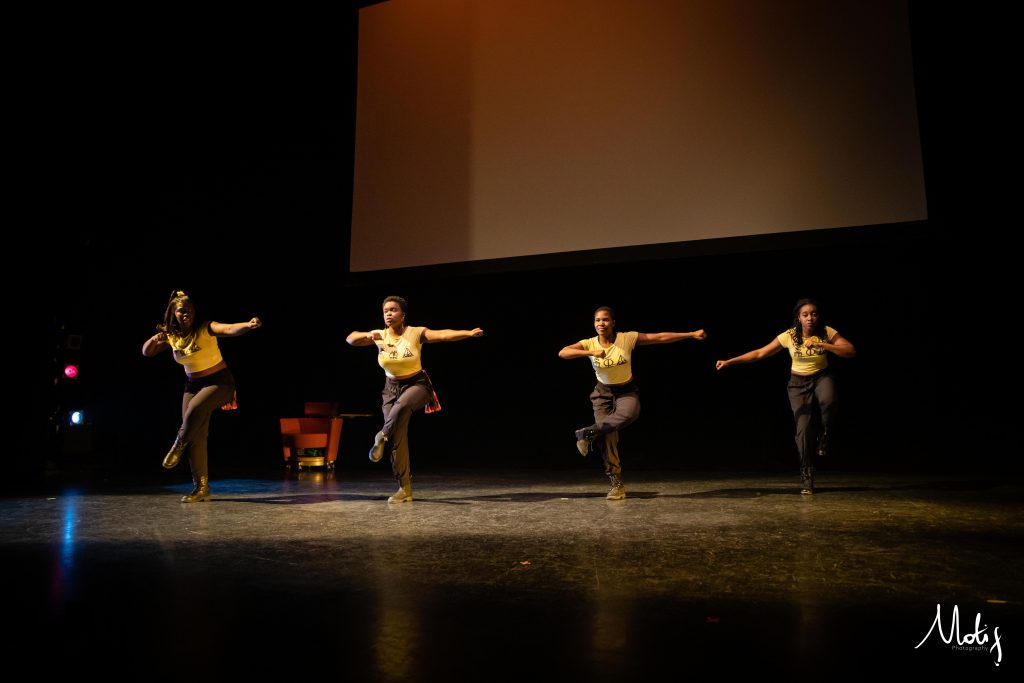 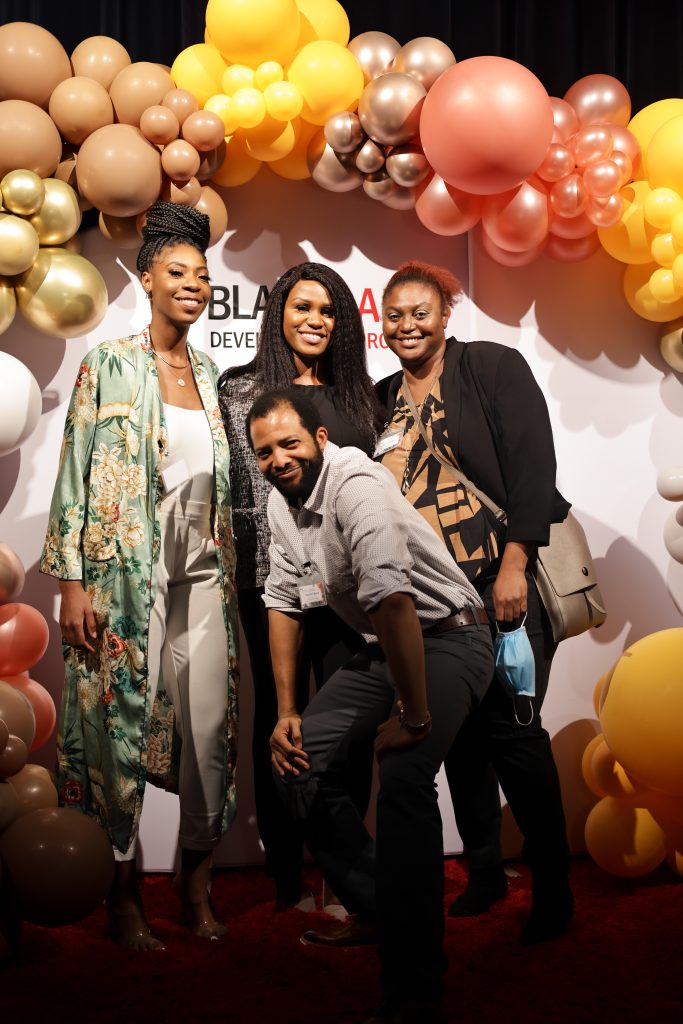 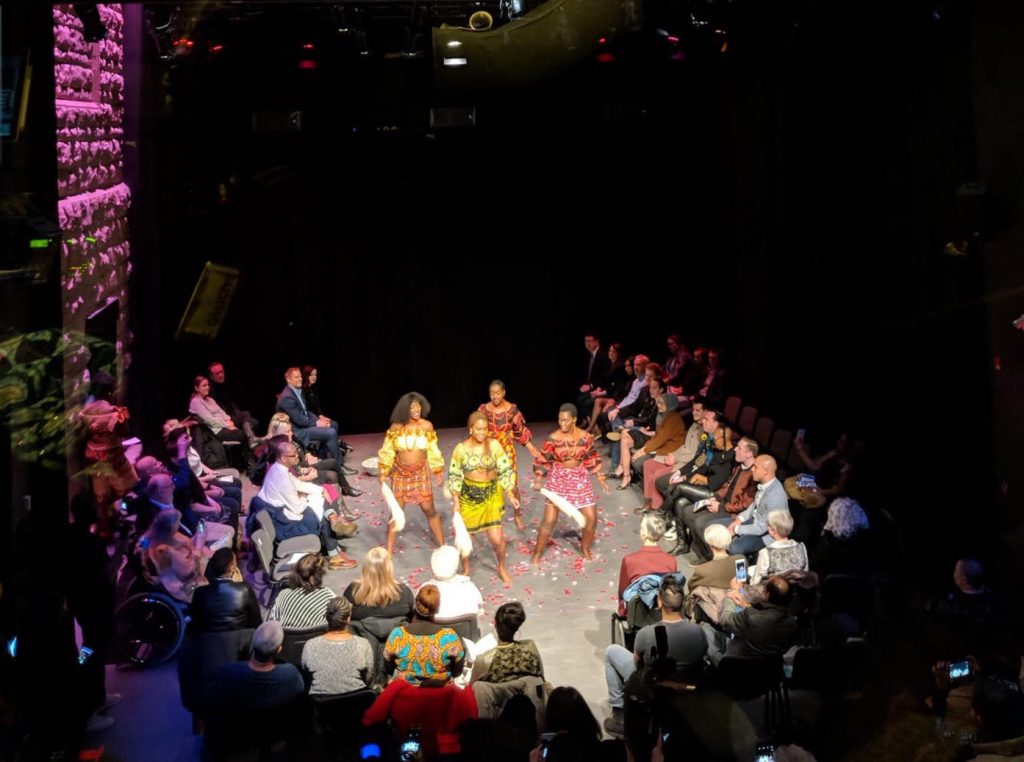 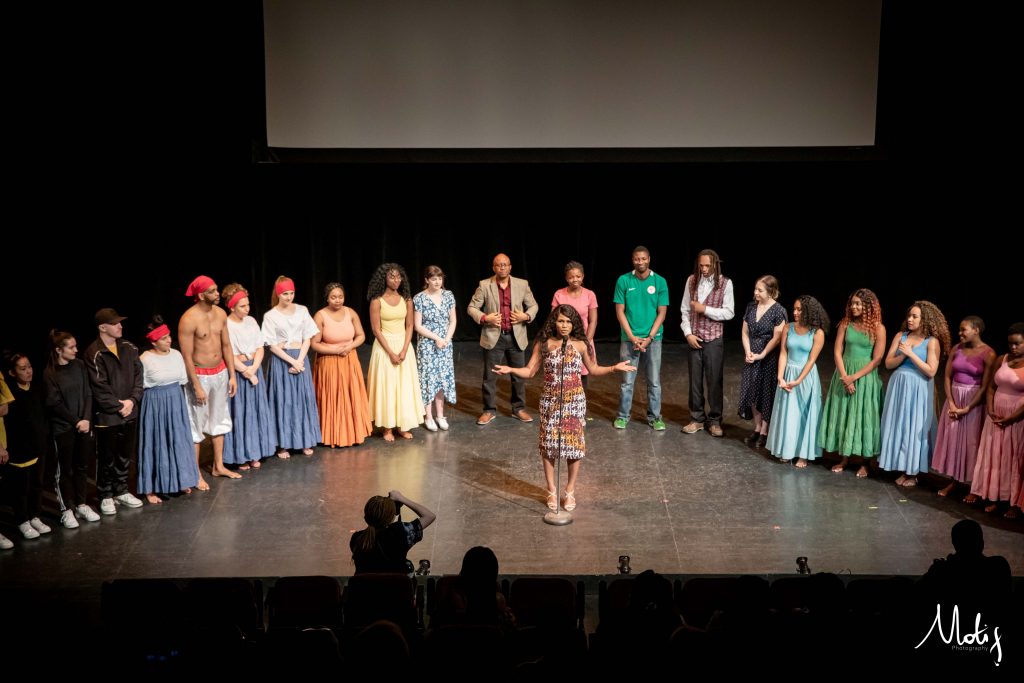 Sylvester Ndumbi is an award-winning filmmaker with over 10 years of industry experience producing documentaries, short films and TV Shows. Recently, Ndumbi was selected as one of only 15 filmmakers to participate in the Alberta Accelerated Producer’s Program where he was mentored by Executives from Warner Brothers and Entertainment One among many others. His passion is to tell stories that help people connect to each other on a deeper and more meaningful level. 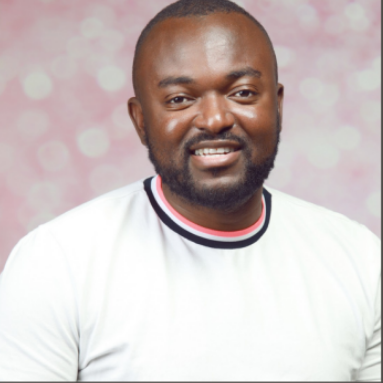 The documentary will be broadcasted on TELUS Optik TV to over 1 million subscribers in BC and Alberta. Promotional clips will be posted on the Woezo Africa website and various social media channels.